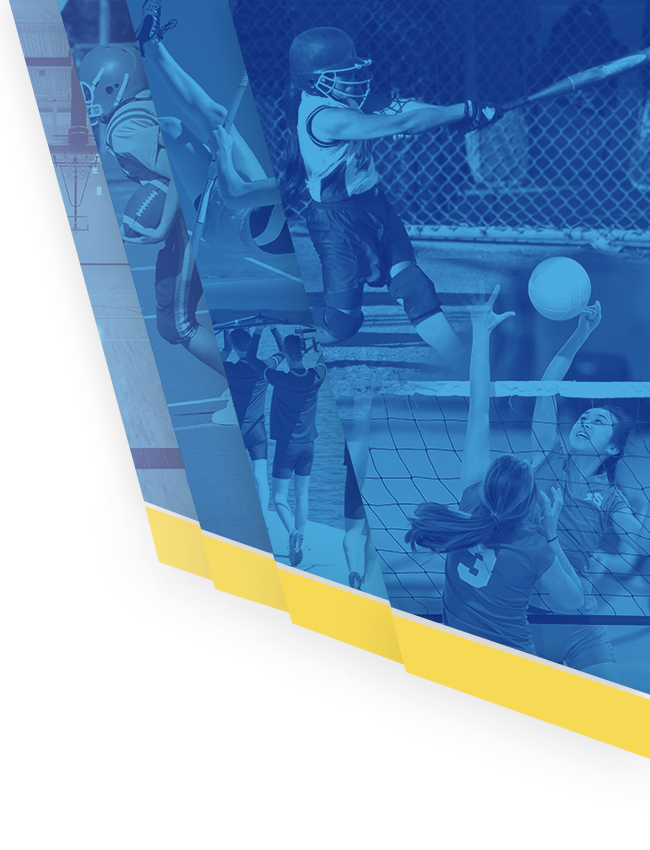 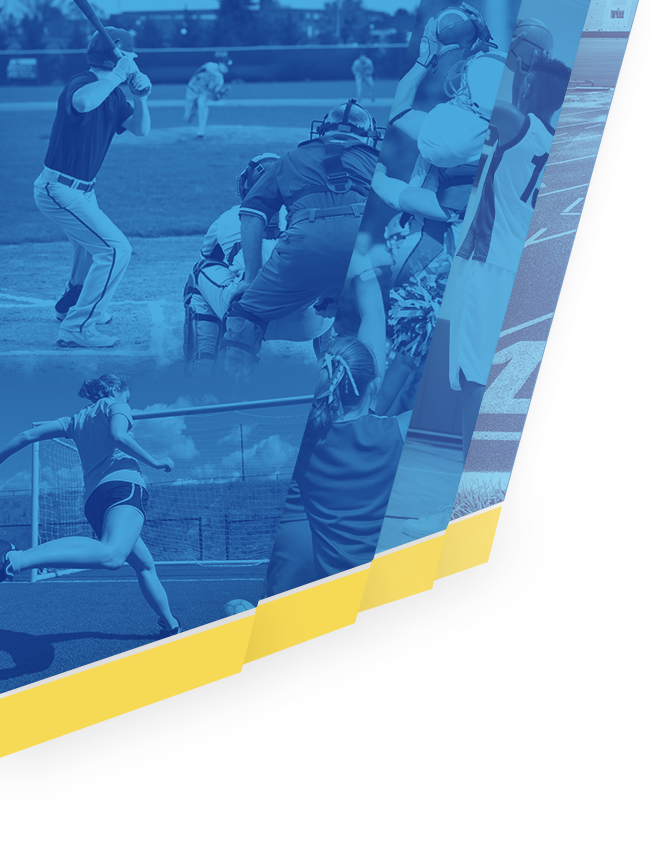 The Lady Rockets traveled to Gaston for an MEC match up with Wes-Del and came away 65-26 winners.

Union jumped out to a 13-0 lead before Wes-Del was able to find the bottom of the net.

The Lady Rockets started the second quarter with a 10-0 run before the Lady Warriors hit a 3-pointer. Union led 43-13 at the half.

The second half was a slower-paced low scoring affair with the Lady Rockets outscoring Wes-Del 22-13.

DeAnn Kauffman and MacKyndsea Burke led the way in scoring with 23 points each.

Kauffman was a perfect 3/3 on 3-pointers. She also grabbed 9 caroms.

Burke found the Wes-Del gym to her liking as she was 11/16 shooting from the field.

Mallory Green had her first career double-double with 10 points and 10 rebounds. She also was credited with 5 assists.

Next game is a Saturday matinee MEC home game against Cowan. Tip time is 1:30 pm and will be a varsity-only game.

No Events This Week

Events are added by athletic staff.
View All Events